Migration is studied in work package 3. We analyse how immigration and internal migration in Finland shape the challenges of economic and social sustainability related to our ageing population at both the national and local levels. We also assess the impact of different policies on these processes.

In addition to the national level, immigration also has an effect at the local level. These effects generally vary  according to the level of urbanization. In addition, internal migration can have significant impact on local demographics as well as on the regional distribution of well-being and the local economy. Income transfers received by municipalities and households can affect this migration flow and thus also local sustainability challenges.

Focus of this work package 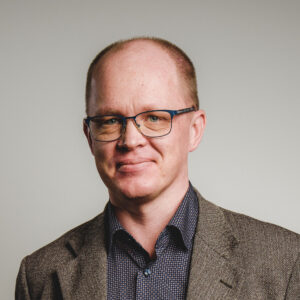 Research Manager Timo M. Kauppinen from THL is responsible for this work package.

You can find out more about which cookies we are using or switch them off in settings.

This website uses cookies so that we can provide you with the best user experience possible. Cookie information is stored in your browser and performs functions such as recognising you when you return to our website and helping our team to understand which sections of the website you find most interesting and useful.

Strictly Necessary Cookie should be enabled at all times so that we can save your preferences for cookie settings.

This website uses Google Analytics to collect anonymous information such as the number of visitors to the site, and the most popular pages.

Please enable Strictly Necessary Cookies first so that we can save your preferences!